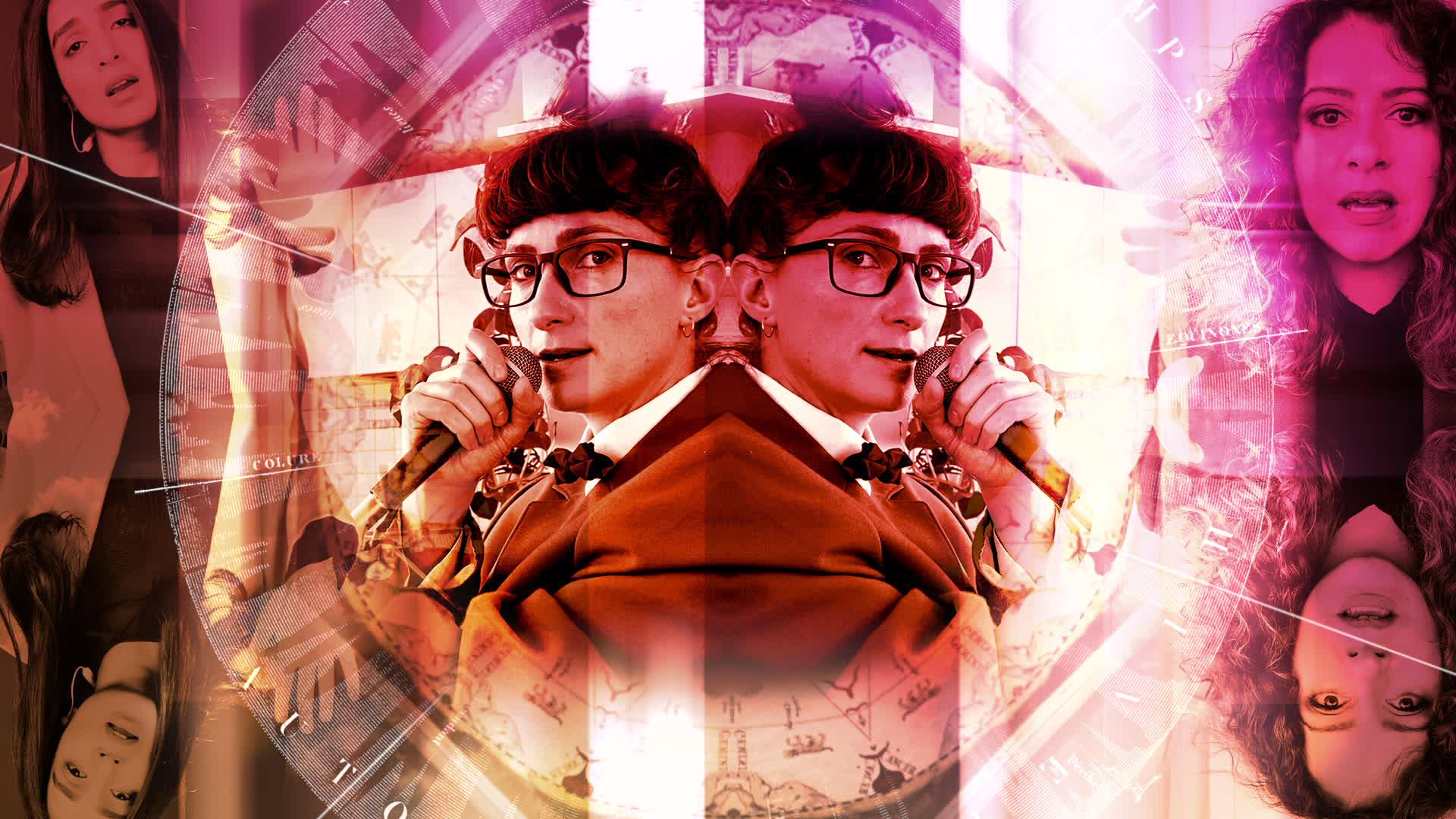 “Once in a Lifetime” sequence for ABC TV show Retrograde. Full episode available on ABC iView.

“The Altar of Lies Will Not Be Destroyed” music video in support of Bolt Gun album Begotten. Created with all practical effects.

The Tree of Life

A series of three videos for the project: 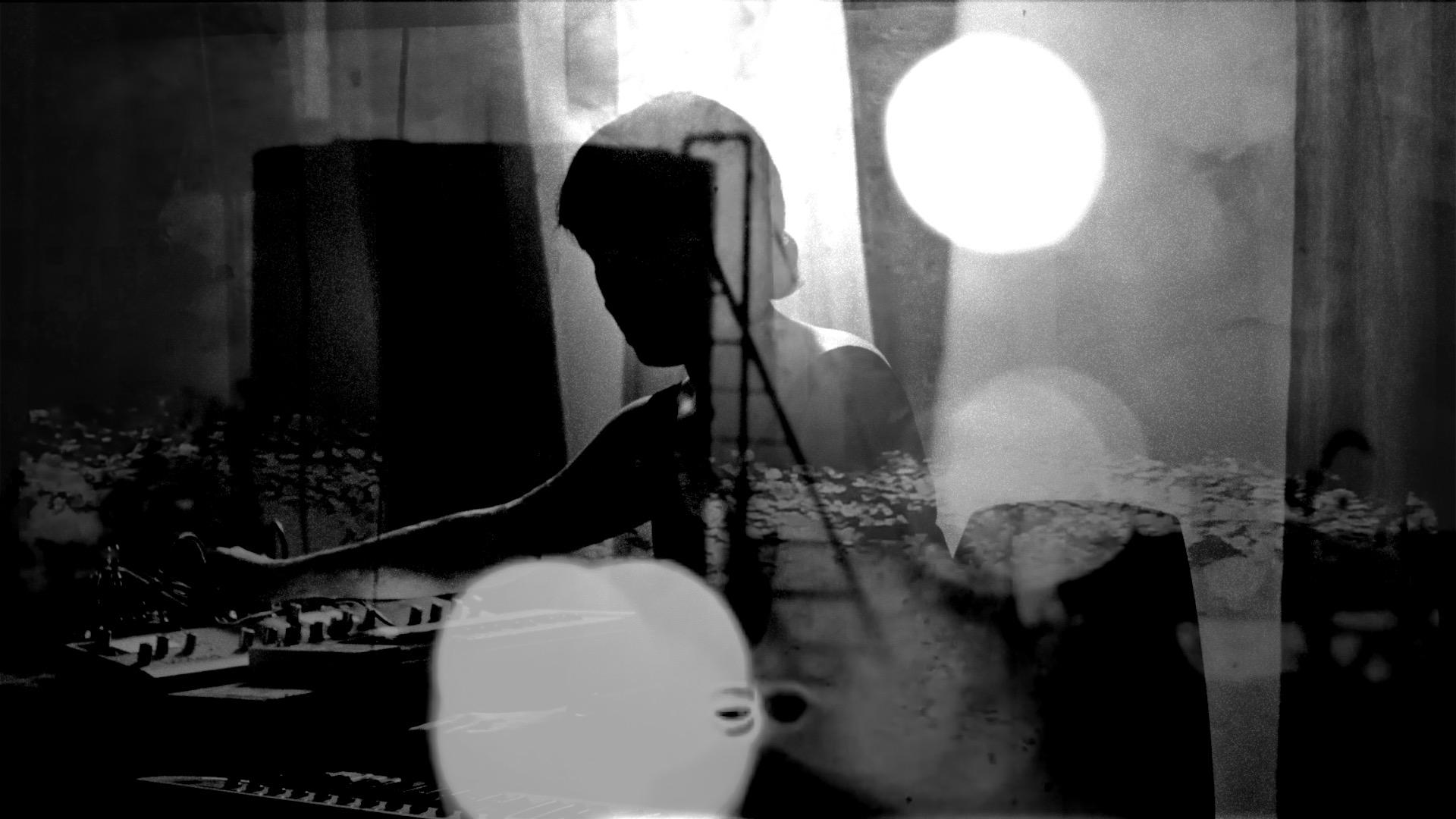 Promotional video for Merzbow 40th anniversary album MONOAkuma and performances at The Substation. 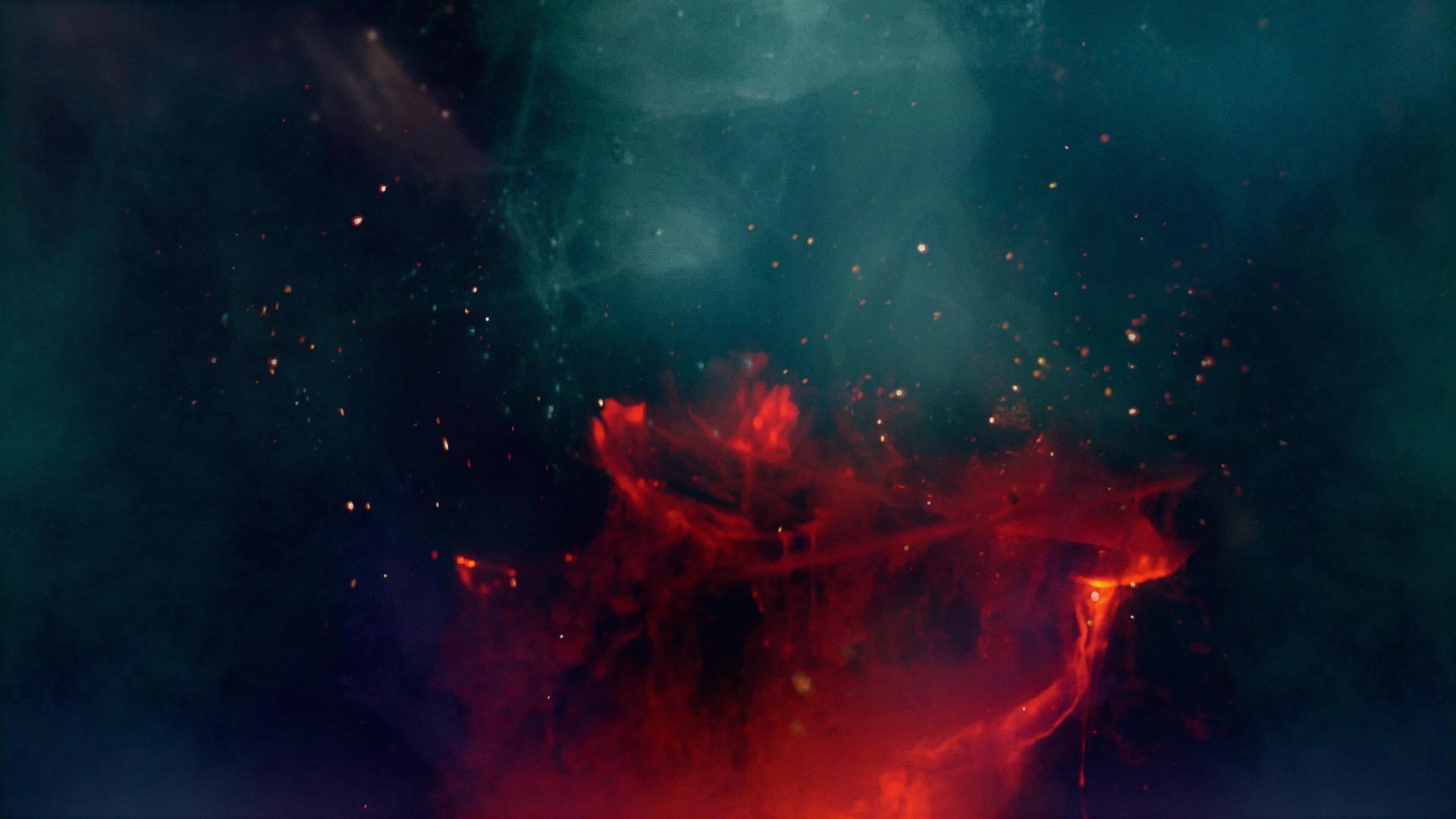 Music video in support of Jon Vayla album Float Beneath the Sun. Created with all practical effects. 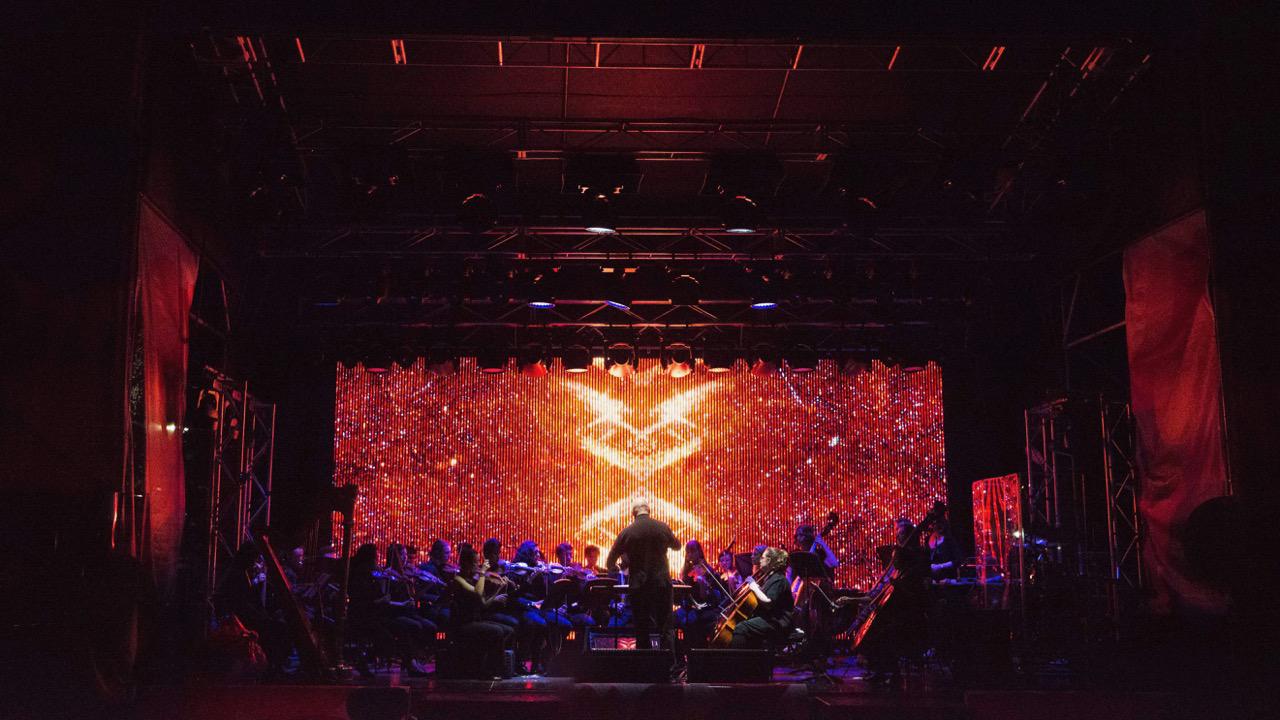 “Variations on Leonard French” was originally commissioned as a live film and music performance, in celebration of the fiftieth anniversary of La Trobe University in 2017. The work is based on the sculptural piece by noted Australian artist Leonard French the “The Four Seasons”, acquired by the University in 1978 in recognition of the contribution of David Myers, inaugural Vice Chancellor. This contemporary reimagining of French’s vision, created for the explicit purpose of acknowledging the visual fabric of the University, should be preserved within the cultural collections of the institution for posterity.

Watch the full film on FilmFreeway. 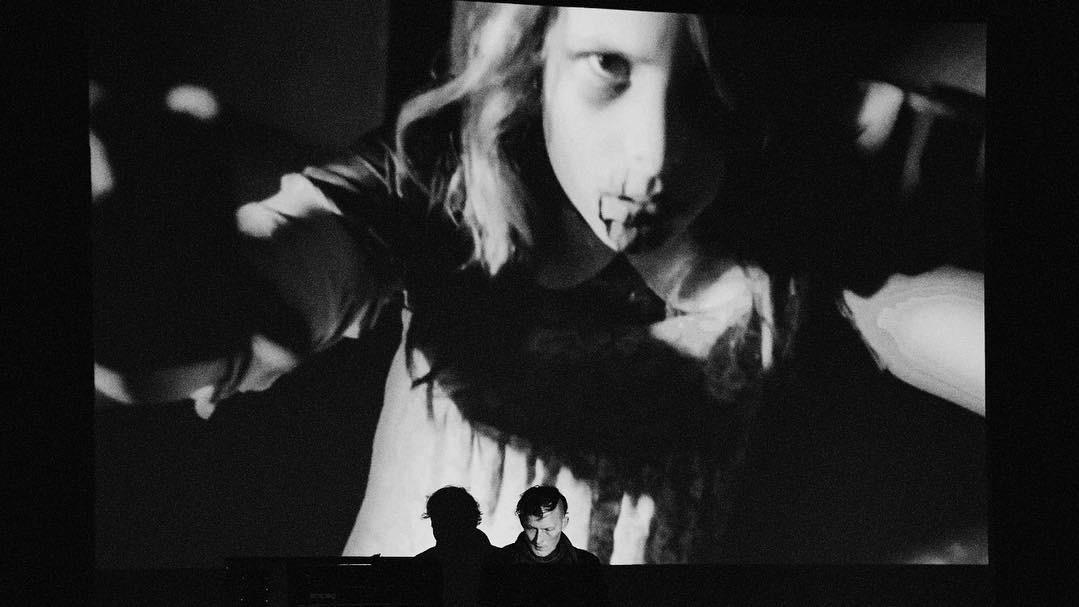 The Visitors is a 50 minute audio visual homage to Romero’s remarkable film. It is a mediation on the zombie as cultural phenomena. Using one of the iconic zombie montages from the original film, which is drawn out from a few seconds to 50 minutes; the images on screen shift from objects of horror to a dreamlike light play. The faces and bodies of the undead become a focus of attention, something to be explored rather than shunned. Their on screen presence shifts from fear and disgust to a kind of glacial beauty. Matched with an embodied soundtrack of low frequency vibration and harmonic echoes, The Visitors is a work that celebrates Romero’s criticisms of modern systems of economy and power and recognises the role and value of the body as more than just flesh for consumption.

Three Days Before the Storm

Two-channel video projection (12 min 43 sec). Screened as part of It Will Find You at Junk Bar in Brisbane.

April is the Cruellest Month

And as seen in the new video for “Forgiving Noir,” Lawrence English hasn’t lost his pension for pensive patience. As the focal character, this woman with a branch possesses an intriguing strength in terms of initiative and stamina. She also harnesses a certain mystery that is also pleasantly hidden within Lawrence’s track “Forgiving Noir.” What is this forgiveness all about? How does the noir light transpire upon this specific situation?

Maybe what’s happening is this woman with a branch: she’s encircling the video AND the wilderness itself. If Lawrence English’s newest album title Wilderness of Mirrors has anything to say about the video, the woman with a branch IS just entombed within a lengthy trail of similar scenery. If I consider anything outside of Clint Eastwood’s take on the “genre” noir — eh, fuck it, include Clint Eastwood — “Forgiving Noir” reads more toward the suspenseful aspect of noir lighting (as we all know the lighting came well before any sort of detective sleuth sub-genre took the word’s meaning), and flips the typical idea of the protagonist as the one cracking a mystery, as the VIEWERS (and listeners of the track) are the ones searching for meaning. 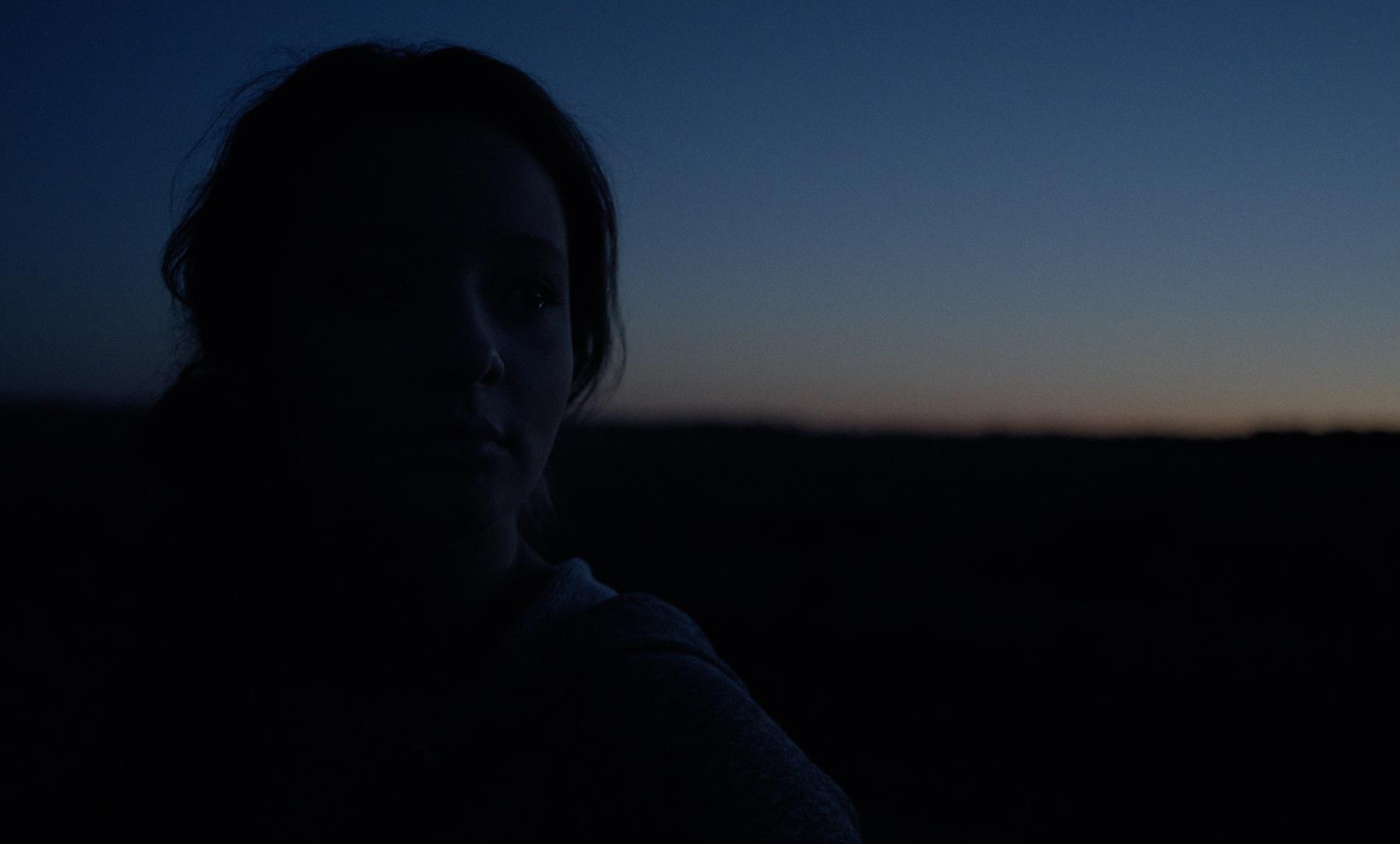 When Clara mistakenly receives a collection of photographs of another woman’s entire life, she leaves her husband and life of luxury and heads west. As she indulges in a self-constructed narrative of the lost girl searching for answers, the further Clara travels the less meaning she finds.

A moving, engaging film whose strength lies in the questions that remain unanswered. A very impressive piece of work.

Music video in support of I Heart Hiroshima album The Rip.

Music video in support of I Heart Hiroshima album The Rip.

Secret Birds concert film for I Used To Skate Once show at The Zoo in Brisbane, Australia.

The show features five drummers. The performance is covered in a single shot.

To Have and To Be

A lonesome young man receives a visit from his ex-girlfriend, and through faltering emotional gestures and clumsy honesty they come to terms with the end of their relationship.

Brisbane actors Daria Westerman and Nicholas Turner give sensitive portrayals of the lovers. The naturalistic, close filming brings viewers voyeuristically into the room. It is a controlled, poignant performance by cast and crew — a remarkable debut performance for a new film-maker.